A youth and adult partnership promoting character development through service projects in Lisle and surrounding communities.  March 2005, the teens in Lisle came together under the Lisle Community Character Alliance (formerly known as the Lisle Character Counts Coalition) to officially be recognized as Lisle Teens with Character.  The LTWC has experienced unprecedented success. The membership has grown to include 90 members, who have contributed over 30,000 hours of service to the Lisle community and raised over $112,000 for various charities since the inception of the group.  LTWC has been recognized in the media locally, statewide and even nationally. Lisle Teens with Character is an affiliate group of the Lisle Park District. 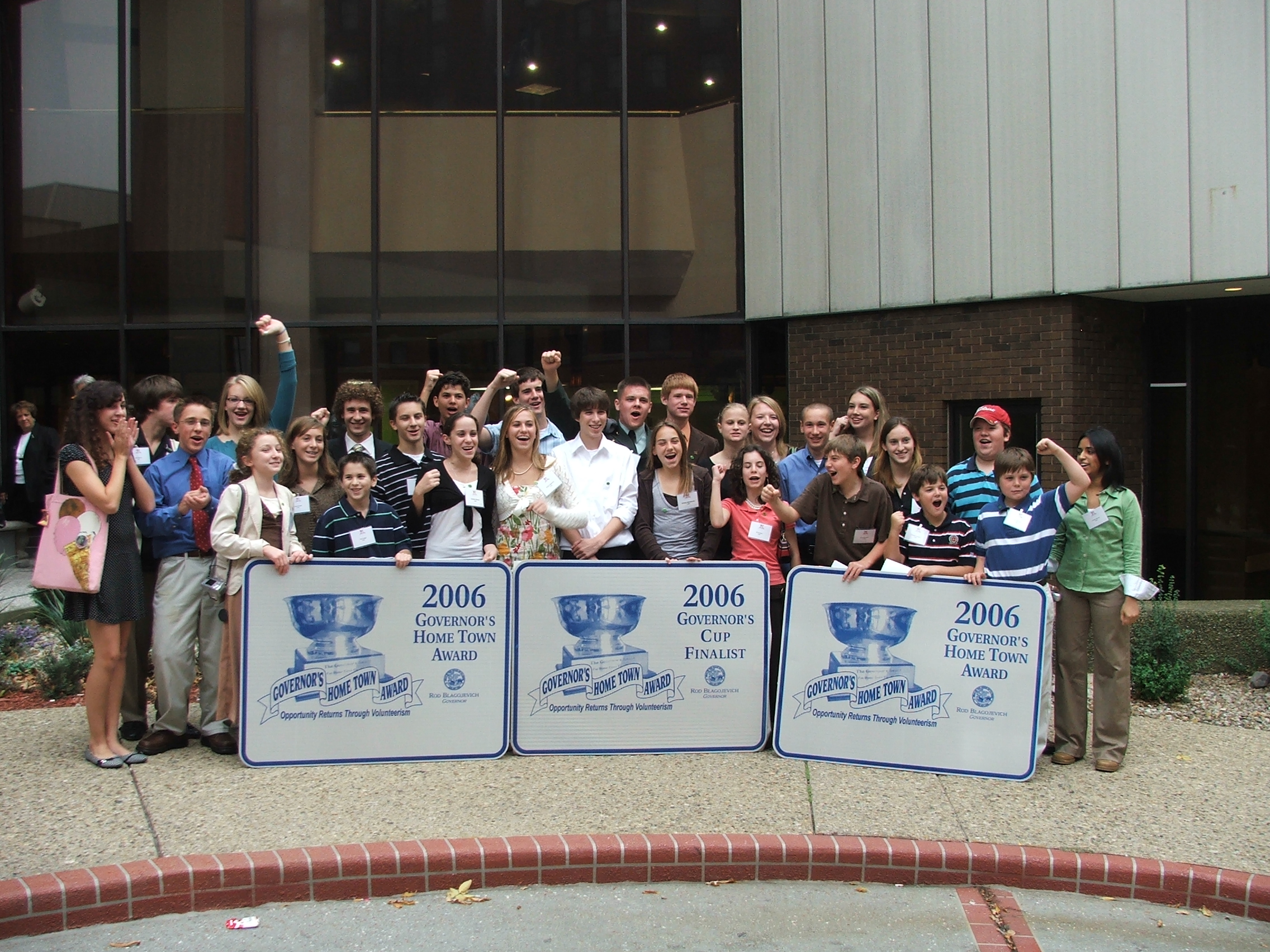